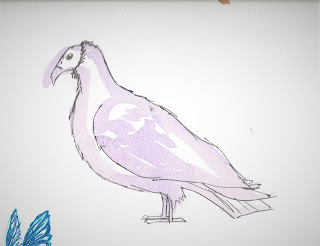 
We like to think of phylogenetic trees like this, with nice, neat, tree-like branches. This is fine most of the time when studying relationships between species, but it give a false impression of evolution being simple and clean cut. I picture speciation more like taffy pulling apart.

This is especially true of the species complex I think of as "Canis lupus and Friends". We now  know, for example, that dogs and wolves, and wolves and coyotes, did, and do, exchange genes much more frequently than makes us comfortable. We're also pretty sure there were multiple dog domestication events, most leading to "dead end" lineages, but that "proto-dogs" existed in some kind of association with humans for a long, long time.

Even after closed studbooks became popular a couple centuries ago, illicit genes still manage to sneak their way into even the most tightly regulated breeds. And even after the rise of the dog show, we've always had the more traditional, more popular (but perhaps not as loudly advertised) breeding practices outside of the breed clubs - which involve all kinds of gene mixing, some documented, some not.

This is an attempt to visualize about 50,000 years of the Canis lupus family tree. Y-axis is roughly time; X-axis is roughly, roughly, geography. Those pokey terminal ends/nodes/thorns represent extinct lineages. A lineage can be anything from a subspecies to a breed or landrace. (Curly thorns do not represent time-traveling dogs, as fun as that sounds; it's a visual effect on the theme trees and branches n' such.)

A lot of the pre-historic (and historic, for that matter) extinct lineages pictured here are pure speculation, but are not out of line given what we know about how dogs (and dog owners) operate. There should probably be a lot more, actually. The whole thing should look a lot more thorny.

I've purposefully kept the labels to a minimum. If you're wondering where on here a specific breed or wolf population is, I could give you a general idea, but it's not precise. If you want a good (or, as good as current science can provide) breed family tree, try this one here.

Likewise, don't get too excited about specific dates - the scale is wonky, especially towards the bottom. The odd 'feathering' effect from recent modern breed creations should really be so tiny it would barely be visible, so the effect of the last 200-300 years of dog breeding is magnified visually. 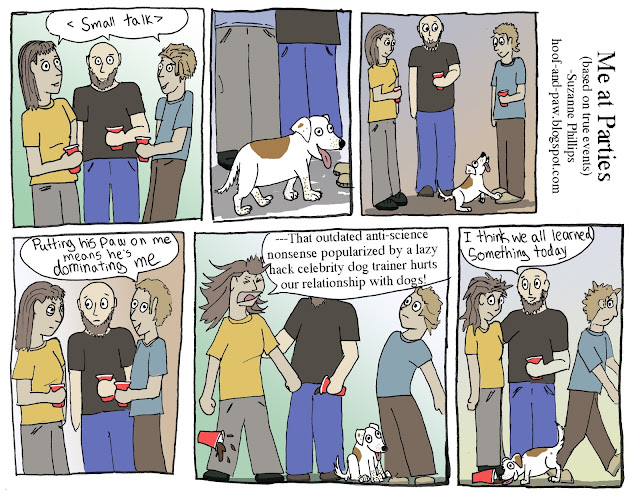 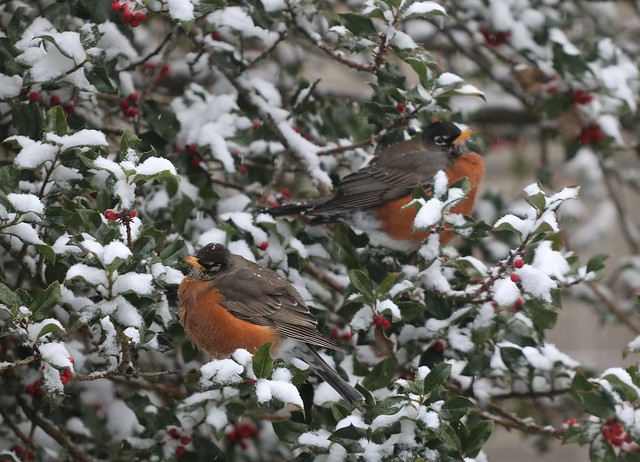 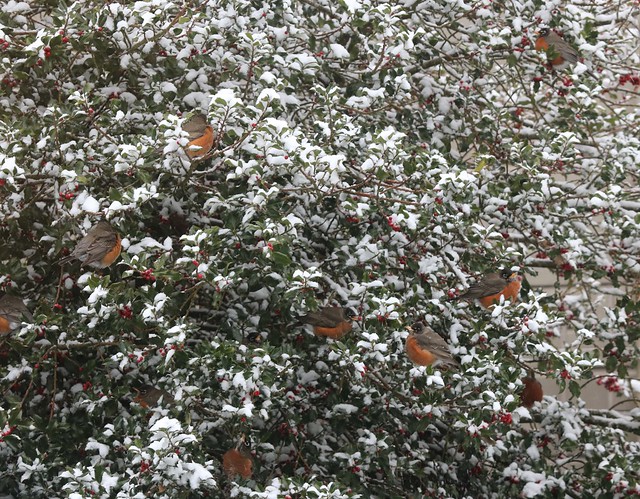